Because I know you’re all waiting with bated breath, here’s my top three must-sees this year: 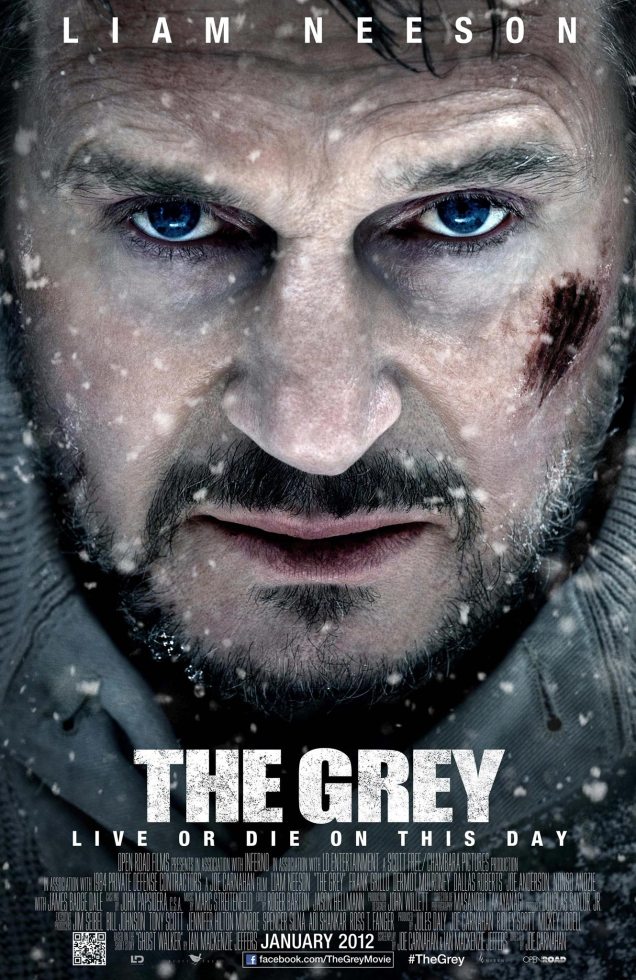 Call me what you will, but there’s something about Liam Neeson’s latest teeth-grinding grit-fest that stuck with me. Director Joe Carnahan has taken the rather tired plane crash survival premise and created a film that will have you genuinely rooting for the world-weary protagonist and his cohorts. Neeson brings his best to this role with the type of raw performance we haven’t seen from him since Schindler’s List.

While my fellow film-critic extraordinaires had some negative things to say about Ridley Scott’s Alien prequel, I’ll go up to bat for a movie that brought some much-needed energy to the big screen this year. Some truly golden performances from Michael Fassbender and Idris Elba, in addition to Scott’s directorial prowess, push Prometheus over the threshold of the standard, big-budget CGI thriller into definite Oscar territory.

1. Cabin In The Woods

What else can be said about Joss Whedon’s jaw dropping new homage to the slasher flick? With a stellar cast, dynamite script and some moments of sheer ironic brilliance, there’s not much you can knock about what could be one of the best films of the year. In a genre of film that lacks originality, Whedon has, as always, pushed the creative bar higher than ever. 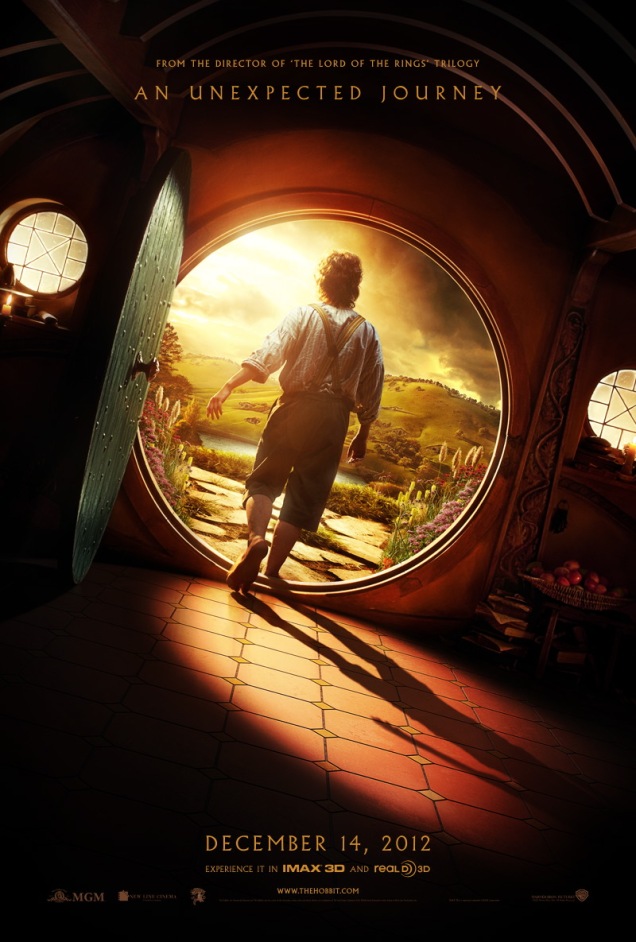 Most Anticipated: The Hobbit

Peter Jackson’s back to once again bring Middle Earth to the silver screen in my most anticipated of the year. If nothing else, I’m excited to see Martin Freeman step outside of The Office to portray one of literature’s greatest epic heroes. Young Bilbo will be surrounded by a cast that includes the return of Sir Ian McKellan as Gandalf the Grey. Look for it this December in wide release.